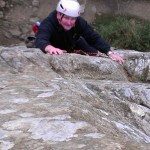 We went to Dalkey today, Emma – Aoife – Ciara and Me, and had a great time. The Weather was fantastic with lovely sunny spells in the morning, it got a bit cool later in the afternoon but a good day was had be all.

I wanted to get a couple of leads in to put in my log. We started on Drinkers Direct – 15m VD – and I led, the first piece of gear I used was a large hex and I use a few wires along the way. Aoife Seconded after me and she got all but the hex out. Ciara was next followed by Emma.

We went over to the Eliminates next as I was told the JellyBean – 12m S – was a nice climb so we went to look. We decided it would be a good one to do. I led and the start was a bit daunting as the first piece of gear was a little bit further up than I would of liked but I got it. Placing gear on this route was interesting as some of the rocks were loose, some I discovered by grabbing them and other by placing gear and tugging to see if it held. I probably used too much gear near the top to compensate for not being able to use more at the start. Niamh and Ruairi arrived as we started this climb and watched. Ciara Seconded after me and got all the gear. She was followed by Aoife, Ruairi and Emma.

We then went back to the car for a bit of lunch. After lunch we decided the do Paradise Lost – 17m VD – as the two girls had done it once before and wanted to do it again. I again led and Emma let me borrow some Cams which were nice to use. I used several cams and wires and working up the cracks was good. The step to the right from one to the other was interested as this was my first time leading on the climb and only second time on the climb.

I enjoyed the day and got three more leads in for my log and got the experience of setting up the anchors on the top of all three, it was great. I have attached the photos of us on each climb. 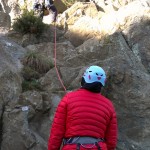 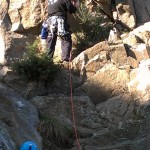 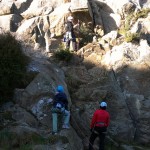 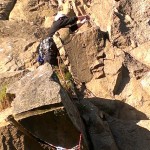 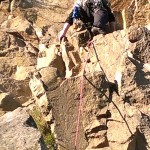 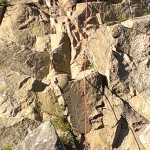 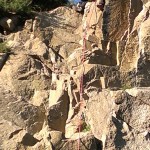 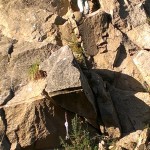 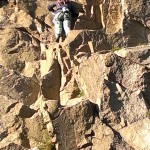 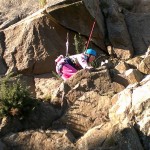 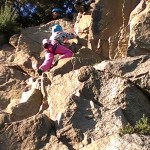 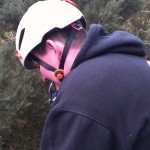 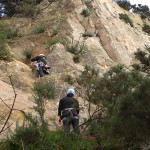 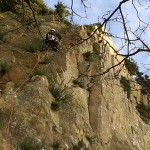 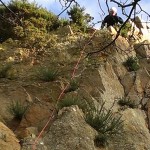 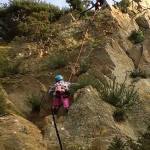 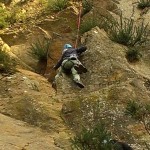 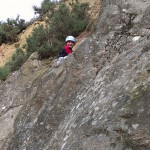 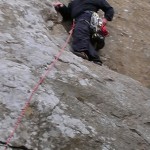 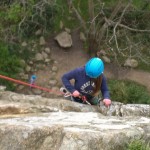 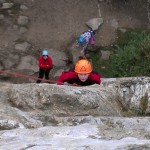 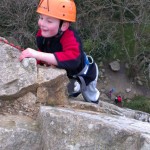 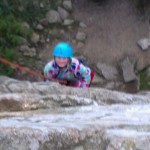 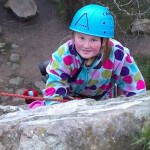 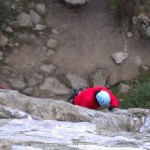